After celebrating her 25th birthday at Samat, Annie Coignat, (Billing department, Samat Provence), is retiring. All the Samat teams wish her a pleasant retirement. Thank you for your investment and your daily commitment. We interviewed her to tell us about her story. Discover her story during all these years spent with us.

How long have you been working at Samat?

Could you describe your evolution at Samat?

I was a traffic planner, then it changed: Rognac was a very small entity at the beginning, so I was in charge of driver contracts, badge management and diesel fuel. We did a bit of everything, we were 8, then the subsidiary grew and we started to recruit new staff to differentiate the departments.

What are your best memories as a biller?

As a biller, it’s mutual help between fellow billers. It’s a community, both within the site and between subsidiaries. We help each other a lot. We don’t know each other physically, but we do create links in our work.

Is there any events that marked you?

There are several that have marked me. But I would say that the strongest is the death of Mr Meylan (founder of Samat) because I knew him since 1986. He was a figure. He was not a stranger, he was the boss of Samat. Our relations were cordial even in case of disagreement. For me the Samat Group at the beginning was Mr Meylan. His death marked me a lot as it marked people at the time.

Do you have plans for the future?

Well, now is taking the time. To take my coffee in the morning on the terrace while listening to the birds, without having suddenly the ring that says caution, it’s time to start moving to be at 8 am at the office. So the project is already that. Just to take the time to live.

How do you feel shortly before you leave?

It’s very mixed, I’m laughing or crying right now. It’s very complicated to deal with. People call me before I leave, it feels weird. On the one hand I say, “Wow, I’m leaving next week, I’m hurrying. On the other hand, I think Tuesday’s going to be a disaster. Big pleasures and big emotions.

What do you wish for the future of Samat?

If you had to say one last word to the Samat teams?

Good luck! Right now we still have to hang in there, especially after the Covid. I wish good luck. I’ll obviously regret them, I won’t forget them.

I was happy at Samat, there were good times. I had some big personal problems where I was supported. Only positive things, even if it wasn’t all good every day. But if I’m here after 25 years, it’s because it wasn’t so bad. 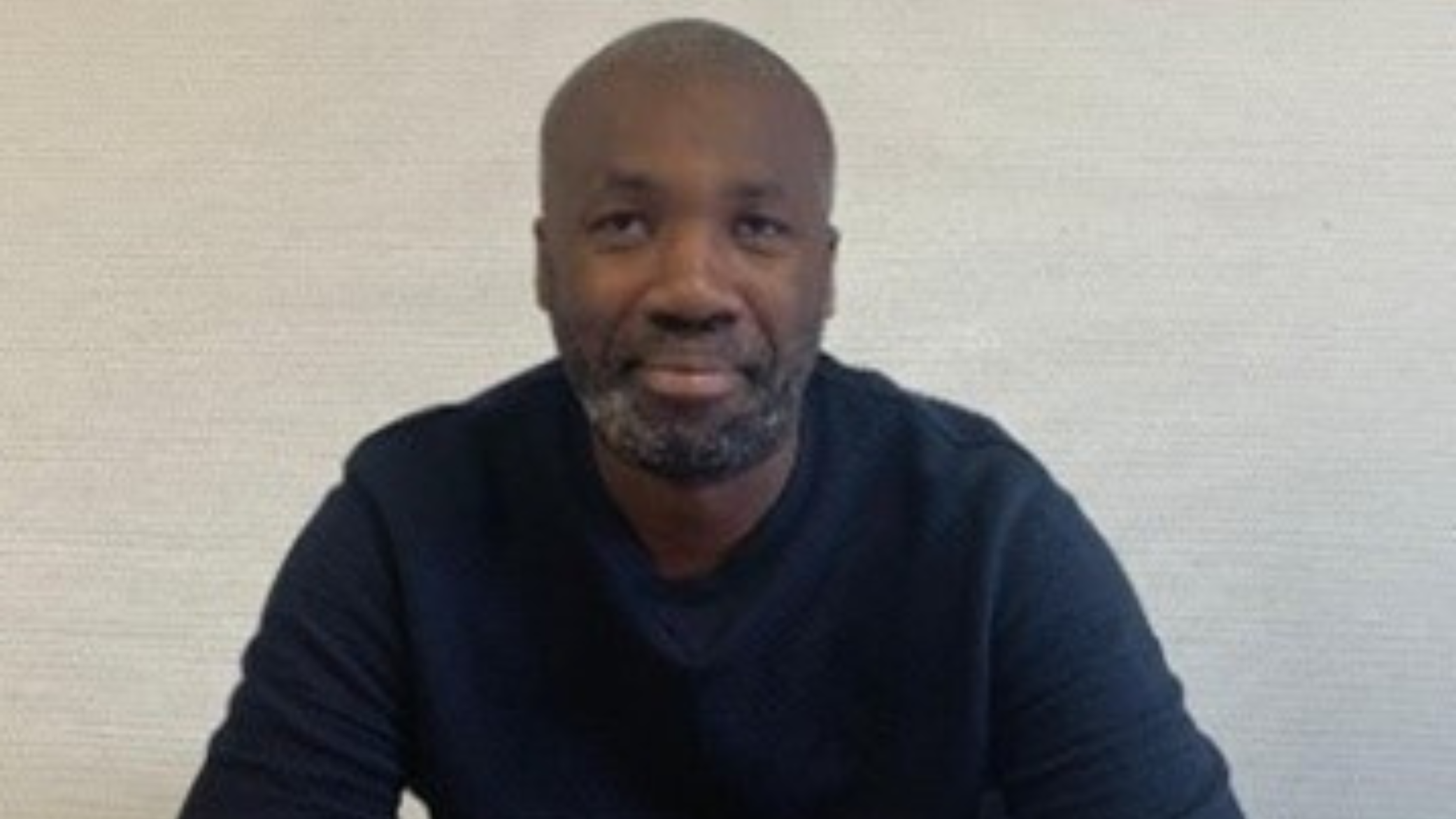 The Golden Wheel Awards have been launched !
En savoir +

We use cookies on our website to give you the most relevant experience by remembering your preferences and repeating your visits. By clicking "Accept All", you consent to the use of ALL cookies. However, you can visit cookie settings to provide controlled consent.Cookie settings
Accept allReject
Manage consent

This website uses cookies to improve your experience while you navigate through the website. Out of these cookies, the cookies that are categorized as necessary are stored on your browser as they are essential for the working of basic functionalities of the website. We also use third-party cookies that help us analyze and understand how you use this website. These cookies will be stored in your browser only with your consent. You also have the option to opt-out of these cookies. But opting out of some of these cookies may have an effect on your browsing experience.
Necessary Always Enabled
Necessary cookies are absolutely essential for the website to function properly. These cookies ensure basic functionalities and security features of the website, anonymously.
Fonctional
Functional cookies help to perform certain functionalities like sharing the content of the website on social media platforms, collect feedbacks, and other third-party features.
Performance
Performance cookies are used to understand and analyze the key performance indexes of the website which helps in delivering a better user experience for the visitors.
Analtytics
Analytical cookies are used to understand how visitors interact with the website. These cookies help provide information on metrics the number of visitors, bounce rate, traffic source, etc.
Others-en
Other uncategorized cookies are those that are being analyzed and have not been classified into a category as yet.
Not necessary
Any cookies that may not be necessary for the operation of the website and are used specifically to collect personal data from users via analytics, advertisements and other embedded content are called unnecessary cookies. It is mandatory to obtain the user's consent before running these cookies on your website.
Save & Accept
Powered by